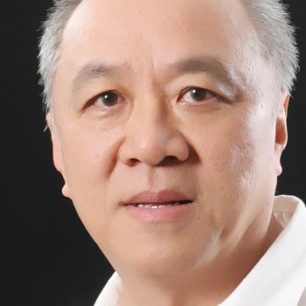 Peter Ong is a leading newspaper consultant in the Asia-Pacific region. Based in Sydney, Australia, he has been working with newspapers around the world in this capacity since 1995. Prior to that, he worked for more than 25 years in various positions including that of a reporter, sub-editor, news editor, picture and graphics editor and assistant editor in several newspapers.
Peter was a long-serving board member of the Society for News Design, an international association for visual journalists with nearly 3,000 members worldwide.
Peter has spoken at many international newspaper conferences in Asia, the USA, Europe and South America.
He has redesigned and consulted for newspapers in more than 10 countries including Singapore, Australia, New Zealand, India, South Africa, China and Indonesia.
He also conducts training workshops and seminars for news organisations around the world.
Lately, Peter has been developing apps for tablets and smartphones.
Peter blogs occasionally on the media industry at www.peterong.com/blog.
He can be contacted at:
peterong@me.com or via the telephone: +61 416 206688 or +65 9634-0748.