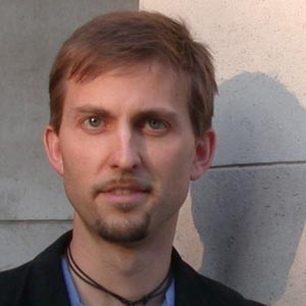 Kevin Anderson is a digital journalist and strategist, with more than 15 years of digital journalism experience, including pioneering positions with the BBC and The Guardian. In 1998, he became the first online journalist for the BBC outside of the US, based in the BBC’s flagship Washington bureau. He joined The Guardian in 2006 as their first blogs editor, and two years later became digital research editor at the newspaper, helping identify and implement new technologies to support the newspaper’s world-class journalism. He now works independently, helping journalists and news organisations around the world identify and achieve their digital goals, including Al Jazeera, India’s Network18 and Reed Business Information. Kevin is a former editor of the Knowledge Bridge.