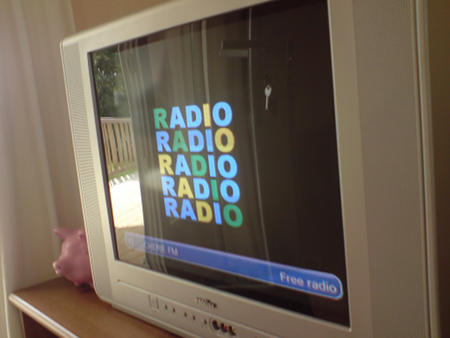 “The irrational imitation of the online news industry” 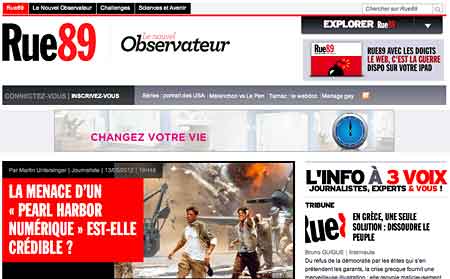 Reuters Institute fellow Rasmus Kleis Nielsen has a great post on the blogs at Reuters warning European journalism start-ups to avoid surviving on advertising alone. This is sound advice for news start-ups in other parts of the world too. Nielsen backs up his warning with some stark examples of start-ups that have failed due to the meagre revenue they were able to earn on ads:

Advertising-supported online news production did not work for Netzeitung in Germany (which in 2009 shut down its newsroom after nine years of consecutive losses), did not work for Rue89 in France (impressive and innovative as it was, the site never broke even and was bought by the weekly newsmagazine Le Nouvel Observateur in 2011), and is not working for Il Post (widely considered one of the most promising start-ups in Italy, the site generated revenues of just 35,000 euros in its first year of operation, resulting in an operating loss of more than 150,000 euros out of a total budget of little more than 200,000 euros). Why should we expect it to work for other start-ups when all these widely praised ventures, and many more besides, failed to succeed?

Nielsen makes the broader point that the journalism start-ups are simply mimicking US models, when the US market is massive both in terms of population and ad spend compared to European markets, but he also makes some excellent points about how a glut of digital content has pushed down ad rates and kept them low. Those low rates aren’t just hitting start-ups but even established players. With ad markets in Africa, Latin America and elsewhere being much smaller than Europe – never mind the US – the dangers of developing a business model that over-relies on ad revenues are even clearer.